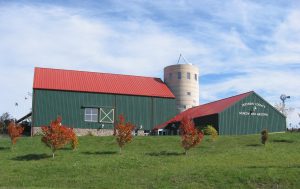 If your family history search takes you into the Townships of Amaranth, Luther or East Garafraxa, note that these townships were transferred to be part of Dufferin County beginning in 1876 and formalized in 1881. Searching both the Wellington and Dufferin County collections is highly recommended.  The Museum of Dufferin (formerly the Dufferin County Museum and Archives) has an online database, which holds much of their transcribed newspaper collection listed below, as well as person searches, military records, church records, properties, places, genealogical resources and much more.

Be sure to check out the Museum of Dufferin for more information on this resource including hours and location.